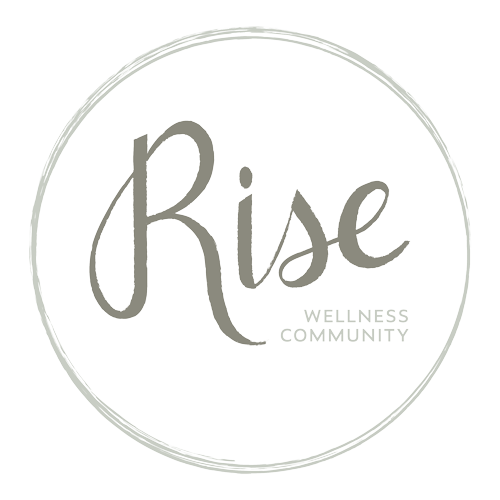 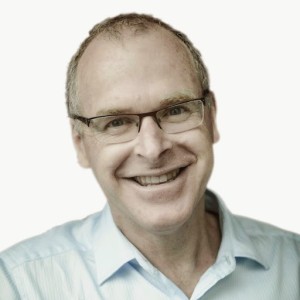 Why Toxin-Free Make Up Matters

While I’m no expert on make up & my passion for sharing my experiences in living well is primarily rooted in Essential Oils, I view the Savvy Mineral Make Up Line as just one more avenue toward fully embracing toxin free wellness.

The buzz of ‘chemical-free’ has more and more people reading labels; yet for the most part, Make Up seems to have evaded this wellness wake up call.  Some companies took green market open season as an opportunity to brand themselves as ‘pure and natural’, but really, other than the infusion of some kelp extract or jojoba oil, they still contain all the nasties. The posh cosmetic brands you can spend hundreds on are some of the worst offenders in terms of ingredient lists (conveniently they don’t actually have ingredients on make up containers).

Take a minute to check out this link to ‘the story of cosmetics’. While a little dated, most of the information is still relevant and will really motivate you to continue your journey toward better wellness.

The below information was compiled by YL Diamond Christi Collins:

“Let’s learn about six common toxic substances that are found in most commercial cosmetics. Chances are, these things are in your makeup bag right now!

Parabens are chemicals that have been used since the 1950s to prevent bacteria and act as a preservative in deodorants, lotions, lipsticks, shampoos, scrubs, and more.

Parabens can mimic estrogen and act as potential hormone (endocrine) system disruptors in the body’s cells. Parabens have been found present in breast tumors and are possibly linked to breast cancer.

Talc is a mineral substance made up of mainly magnesium, silicon and oxygen used in a variety of cosmetic and personal care products such as baby powder, body and shower products, lotions, feminine hygiene products, eyeshadow, foundation, lipstick, deodorants and face masks.

Some talc may contain the known carcinogen asbestos, therefore it should be avoided in powders and other personal care products.

Bismuth Oxychloride is a naturally occurring heavy element found in nickel, tin and silver that’s primarily used to manufacture metal by-products. It’s used in cosmetics because it has a distinct shimmery, pearlescent appearance and a fine white powder texture that adheres well to the skin.

Many cosmetic companies use bismuth because it hides flaws, adds a radiant glow to the face and is a dirt-cheap filler! It also has binding qualities, so the make-up will “stick” to your skin and last all day.

What may surprise you even more is that bismuth resembles arsenic chemically, yet it is commonly found in many cosmetics.

Many women will experience itchiness when wearing products containing bismuth, most noticeably when they sweat. This can often lead to nasty rashes and severe acne. Also, we can’t forget Bismuth is also akin to arsenic. If you’ve been wearing mineral makeup, you may be experiencing irritation or breakouts due to the Bismuth in this makeup!

Lead is a naturally occurring element found in small amounts in the earth’s crust. Although it is natural, it’s NOT SAFE for human consumption.

Lead is a known carcinogen (meaning it causes cancer). It can be in your cosmetics and personal care products and DOESN’T EVEN HAVE TO BE LISTED ON THE LABEL. That is because it’s not an ingredient, but rather a contaminant.

The FDA has determined a “healthy lead contamination level” is acceptable in cosmetics and personal care products. Isn’t that nice? Except when you apply those products every day, several times per day.

On the FDA’s website it states that 99% OF ALL COSMETICS CONTAIN LEAD! (This is where you go throw out your entire makeup bag.)

Now on to MERCURY:

Mercury is poison. It is a known toxin. Although Mercury is a natural element found in the earth’s crust (often in regions with volcanic activity) its natural status doesn’t mean it’s safe.

Repeated or serious exposure to mercury can severely damage the nervous system including psychotic reactions, hallucinations, suicidal tendencies and delirium.

Mercury is terrible for anyone but it is especially dangerous for pregnant or nursing women. Breast milk can become contaminated and in utero exposure to mercury has been attributed to an increase in neural tube defects.

And last but not least, MINERAL OIL:

Mineral Oil (also called “liquid petroleum”) is any of various colorless, odorless, light mixtures of higher alkanes from a mineral source, particularly a distillate of petroleum. Most often, mineral oil is a liquid by-product of refining crude oil to make gasoline and other petroleum products.

Researchers stated, “There is strong evidence that Mineral Oil hydrocarbons are the greatest contaminant of the human body.”

There was a scientific study that removed fat specimens from women who underwent cesarean sections, and also collected milk samples from the women after delivery. They found that both fat and milk samples were contaminated with Mineral Oil saturated hydrocarbons—and stated that these compounds likely accumulated over time from repeated exposure.” -Christi Collins

So now that we’ve established you don’t want to be rubbing this stuff on your face everyday, let’s talk about the better alternative…

Since committing to a toxin free lifestyle, I have in the past settled for make up with an okay ingredient list, but the quality of the make up itself was definitely a compromise. So between the toxins and the poor quality, I was definitely open to what the Savvy Line might be like.

I already trust Young Living as a company.  I stand behind their commitment to quality ingredients from the sustainability behind how they are sourced to the evidence supporting their safety.  Giving Savvy mineral make up a try was a no-brainer for me and I’m so glad I did.

I’ve never felt happier with my make up than I do since switching to Savvy and I really look forward to supporting you in your transition as well! Check out my next post about why Savvy is so great!